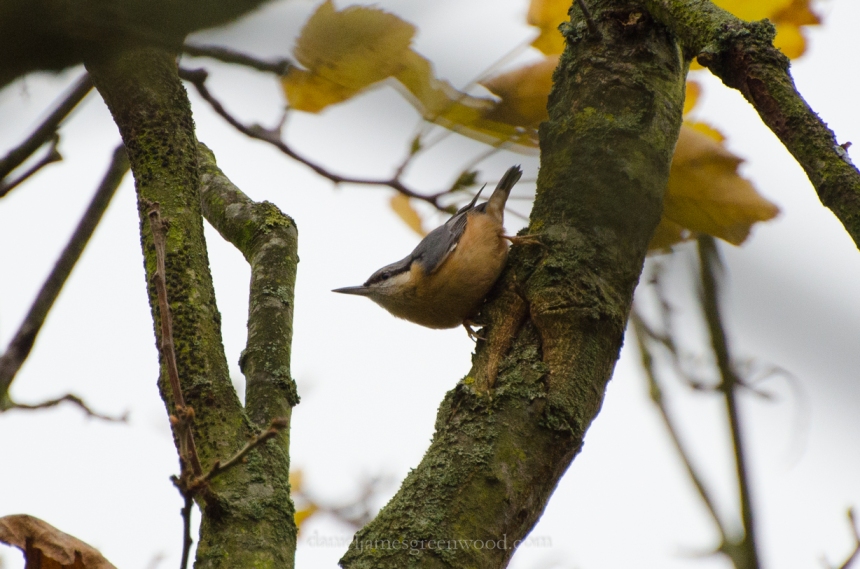 I grew up in south London, a multicultural and inspirational place of densely inhabited towns set in amongst trees, woods and parks. Like everyone who grew up in London it has formed my view of the world and given me the chance to meet people from almost every country. I have worked across London, mainly in urban nature conservation and met some incredible people along the way.

In recent photographic terms I have attempted to document the remnant oak woods and trees that have survived the urbanisation of London, from rural times through Victorian and modern stages of history. I called this project Oaks of London. Much of this was off the back of actual conservation work in the community but also the creative inspiration drawn from these amazing survivors of a bygone era, London’s natural heritage.

My understanding of woods was consolidated during my time working for London Wildlife Trust at Sydenham Hill Wood in south-east London. I led over 700 workdays with volunteers and over 150 events with more than 6000 attendees.

I worked at Sydenham Hill Wood across seven years, beginning as a volunteer and taking on the role of Conservation Project Officer 18 months later.

From 2012-2018 I managed a fantastic group of conservation volunteers undertaking habitat management and species monitoring, and led a varied programme of events for the public to enjoy.

Research opportunities were limited to my spare time though I did manage to write articles for local publications. The main focus I developed over my six years in post was the remnant oak trees of south London, which then initiated a personal photography project entitled oaks of London.

During my time in post we developed a larger project called the Great North Wood, which was awarded a Heritage Lottery Fund grant to support a 4-year project which runs until 2021.

The Great North Wood is south London’s ancient woodland landscape, much reduced in the past 150 years but still going strong along the clay ridge that runs between the Thames at Deptford and Selhurst.

View from One Tree Hill 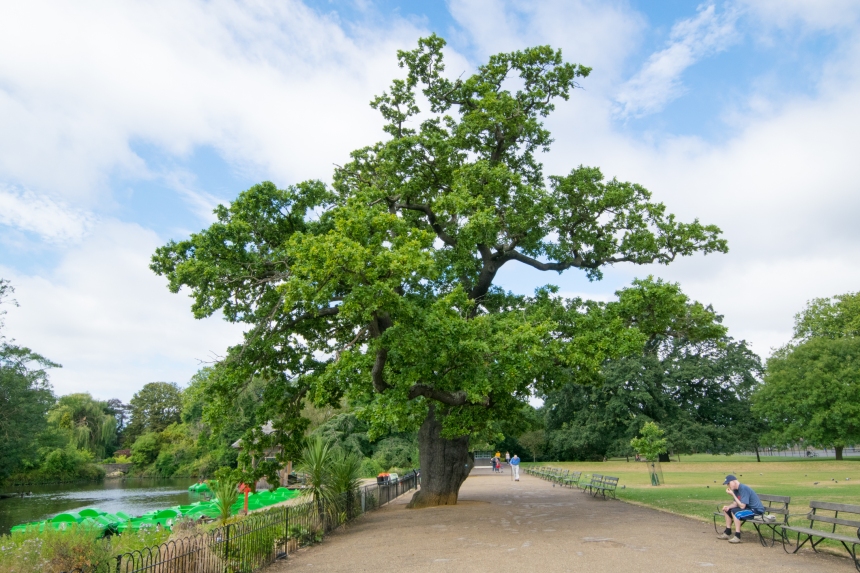 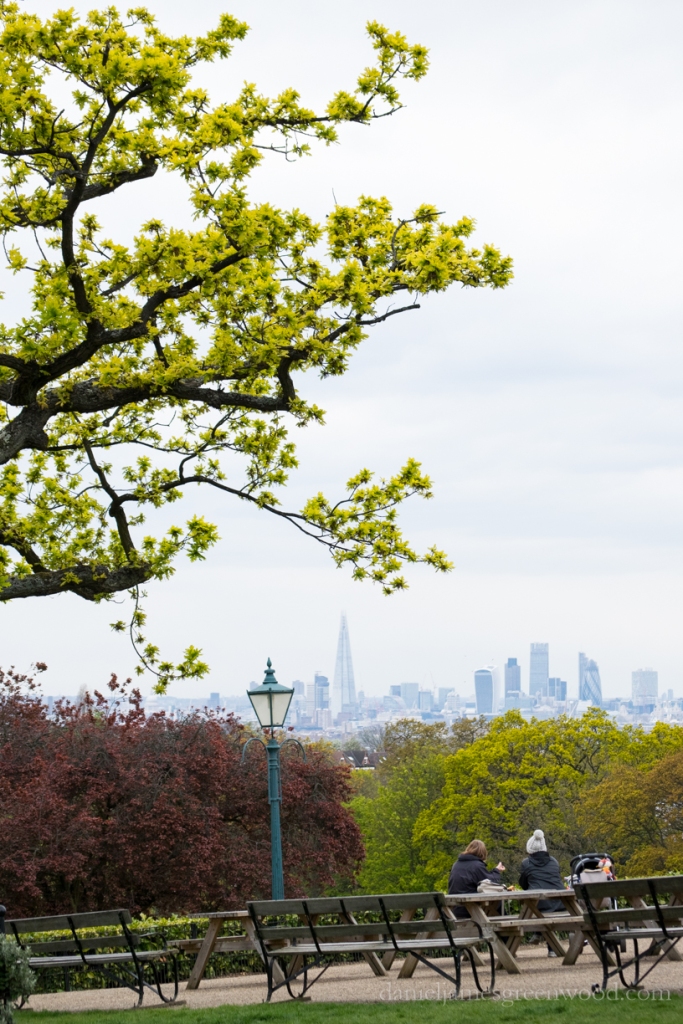 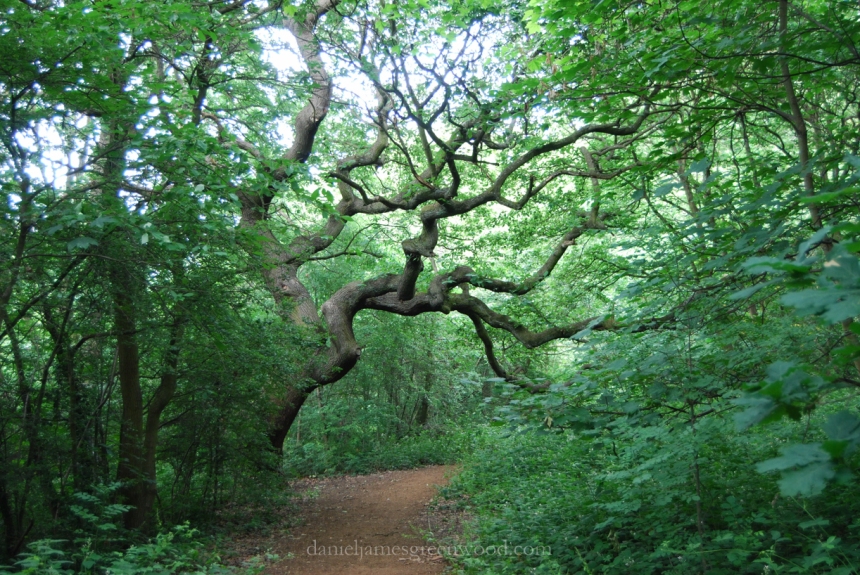