In 2015 a friend and I travelled by train to Hungary, taking in Budapest and the Great Hungarian Plain. There we witnessed the bird paradise that is Hortobágy.

Hortobágy is a small town in the heart of the Hortobágy National Park, three hours east of Budapest by train and a little bit to the west of Debrecen. The area is a magnet for wildlife enthusiasts and we were visiting on our way to Romania by train. The main focus of our visit, being without a car and dependent on public transport, was the fishpond complex known as Hortobágy-Halastó (Halastó meaning ‘fishponds’ in Hungarian). Halastó was ‘dripping’ with birdlife. This vast area of water was cut through with a single gauge railway (which we never used) and a mile-long, single file footpath. We saw a long-eared owl sleeping in a bird box, six eagles in the sky at once, marsh harrier at every turn and many other wonderful species.

In the town, storks cavorted in front gardens and battled for prominence on streetlamp platforms placed there to support the storks. I had wanted to visit the region for several years after reading Patrick Leigh Fermor’s 1934 account in Between the Woods and the Water, as the teenage Fermor travelled from Rotterdam to Instanbul on foot. To see this area of land over ground hid none of Europe’s failings: people living in rubbish, vast areas of land devastated by extractive industries, huge infrastructure projects half built and deserted, rivers channelled, concreted and their banks denuded, and more rubbish, so much rubbish. But we met wonderful people who invited us into their homes and villages and guided us around the lands they call their own. 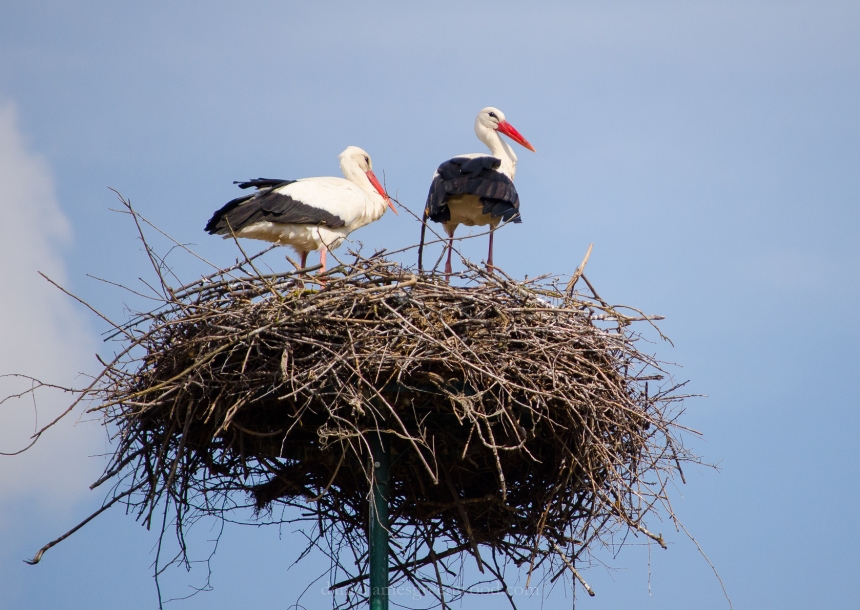 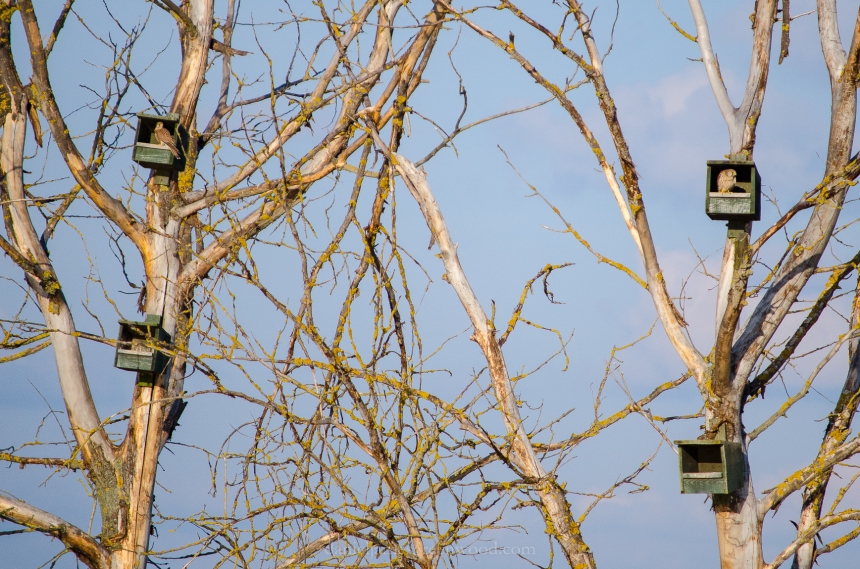 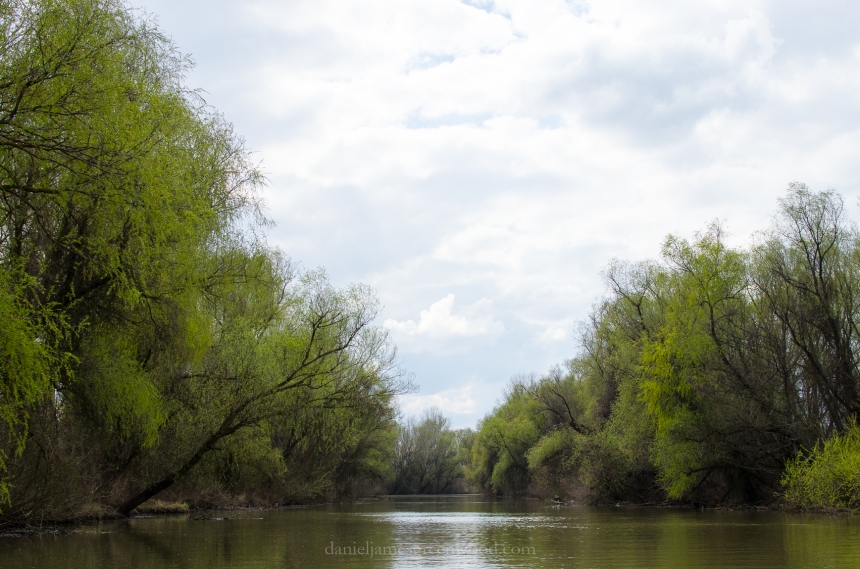 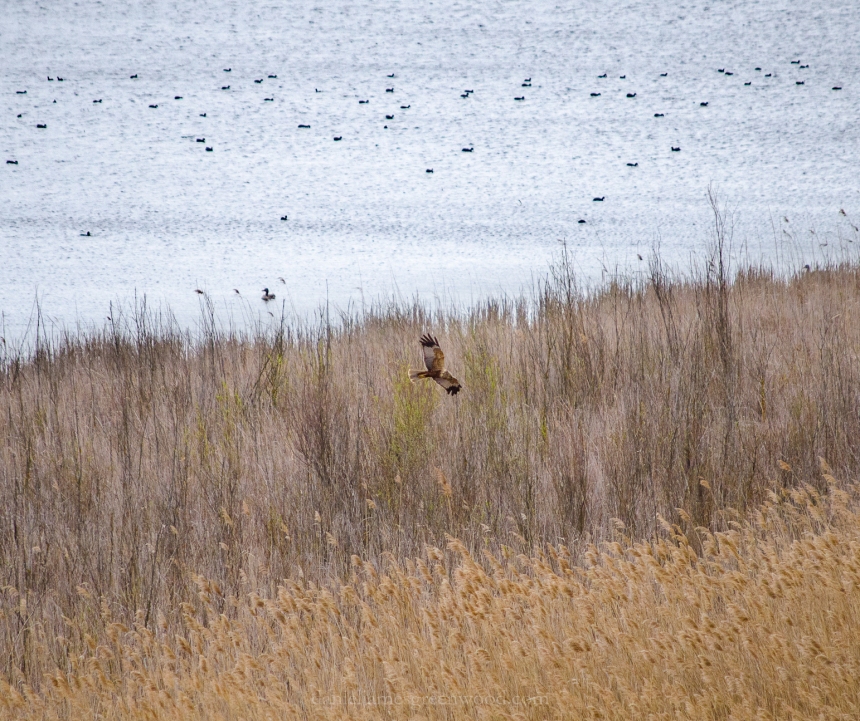