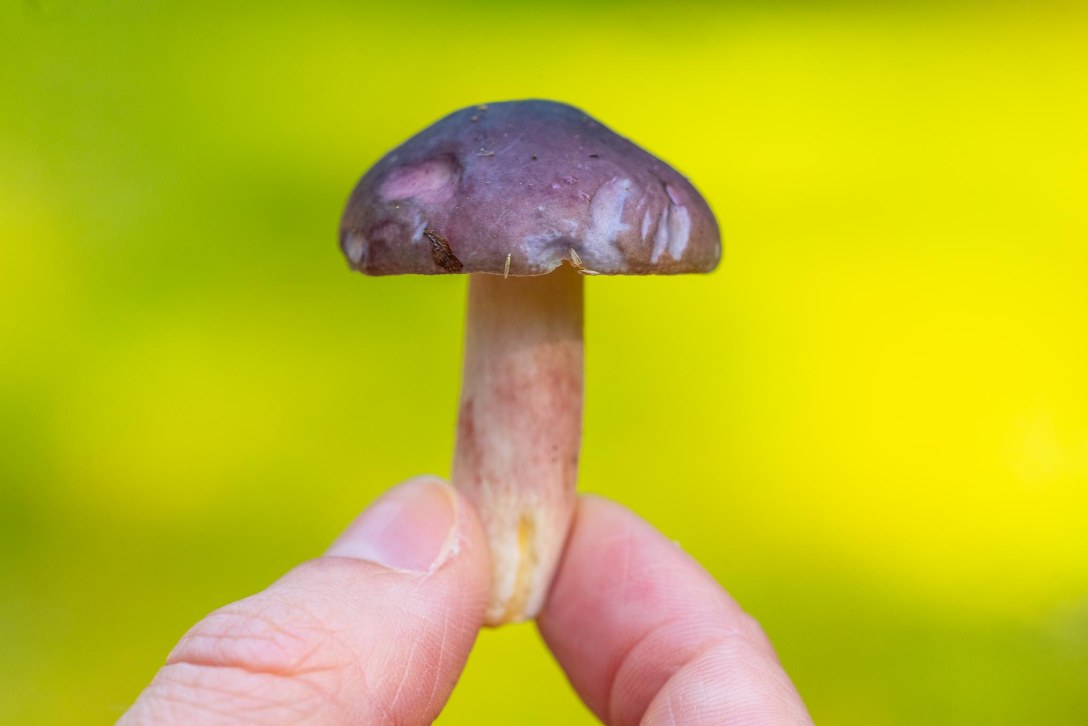 For a long time I’ve been intending to watch Fantastic Fungi, a feature-length film about, you guessed it, fungi. You can watch the film for a fee via the Fantastic Fungi website.

I thought the film was inspirational. In dark times it gave a sense of the deep resilience of fungi and their role in the world. The time-lapse footage is some of the best you will see, from my experience. There is also stunning CGI visualising the interconnectedness of fungal hyphae and the roots of trees and plants. The image of a perished mouse decaying, being recycled by insects and fungi, and then sprouting with plants, will stay in my memory.

Perhaps that’s one of the things about fungi that is so hopeful – it can give a vision for life beyond dying. Death is not an end.

One surprise with the film was the extensive coverage of Paul Stamets, one of America’s leading mycologists. As one person commented to me on Twitter, he was so prevalent in the film it could really have been named after him! He is an incredibly engaging speaker and has achieved fame with his YouTube talks.

Stamets makes a great point about the need to protect old growth woodlands, especially those where he lives in North America. The argument (beyond many, many others) is that they are reservoirs of undiscovered medicines and scientific advancements. There are species going extinct which we have not yet even identified. There are plants and fungi which could change the world, or indeed save it, which are being destroyed with their habitats. Much of this is for logging and clearing land for agriculture.

The story of how Stamets’ mother survived cancer after using extract from turkey tail (Trametes versicolor) is amazing. It’s unclear how fundamental to her survival turkey tail was. You can read more about medical research regarding turkey tail here.

Thanks for reading and make sure to check out the film!

I’ve been slow to post week two of my June 2022 macro challenge, mainly due to offline and online duties. But don’t worry, the photos are still being taken and I’m on track to get it all done!… END_OF_DOCUMENT_TOKEN_TO_BE_REPLACED

Every June the Wildlife Trusts run a campaign called 30 Days Wild. The aim is to encourage people to notice nature at this special time of year and do one thing each day that connects you with the wild world around you. Last year I did #30DaysMacro, taking and posting one macro wildlife photo each day in June on Twitter. This year, I thought I’d have another go. … END_OF_DOCUMENT_TOKEN_TO_BE_REPLACED

Bedelands is a Local Nature Reserve in Burgess Hill. It’s a mixture of Wealden woods of oak and hornbean, some wetlands, and Wealden grasslands. The grasslands seemed to be quite rich to me in both invertebrates and flora. A lovely space.… END_OF_DOCUMENT_TOKEN_TO_BE_REPLACED

3 thoughts on “#FungiFriday: can mushrooms save the world?”