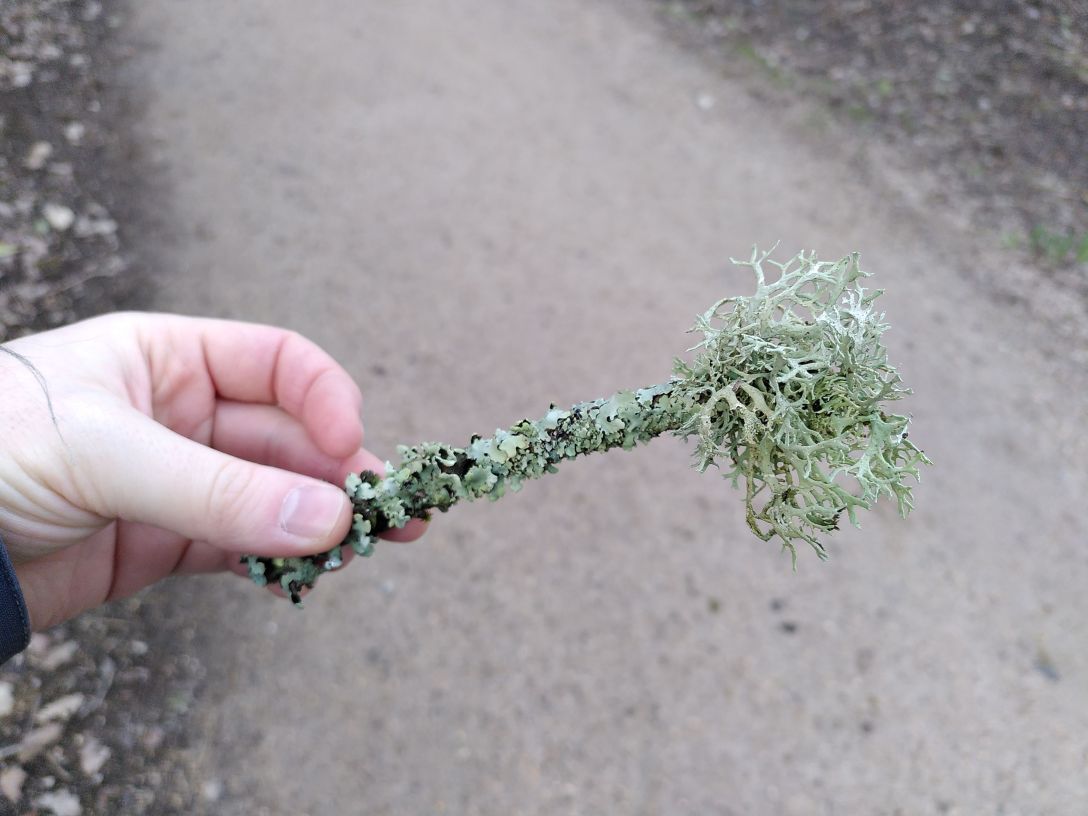 This week’s encounters with the fungal kingdom (that I know about), are piecemeal. I am still sticking close to home, so no woods or wildernesses, if you even believe in the latter. You might think fungi can only be found in specific places, but we’d all be wrong about that. Let me tell you, fungi are everywhere. We’re the ones who are harder to find.

On a walk at a local estate garden in the Sussex Weald, I found and nominated this lichen-encrusted twig for stick of the week. I’m not sure where the hashtag #StickOfTheWeek started but I think it has something to do with the illustrator @Bernoid.

It’s not common that I personally find any unusual lichens in south-east England. Usually you need to go west to Devon, Cornwall, Wales, Ireland or up north to Scotland. This massive oak tree had a sheath of moss growing on its trunk, which was then home to a colony of beard lichens!

I think these are a species of usnea lichen, species I’m more used to seeing in Ireland and on Dartmoor. I learned from a fellow blogger recently that you are supposed to say ‘on Dartmoor’, because ‘in Dartmoor’ means you’re in the prison. I’ve been to the prison museum and have no intention of being ‘in Dartmoor’ no matter how good to lichens are on its doorstep.

On a lunchtime march from home I re-stumbled upon a gang of velvet shank (Flammulina). I was actually drawn to the site of the first cherry blossom of spring, when I spotted that this churchyard stump was still sprouting shrooms. This is fungus is hard as nails, in terms, because it has toughed it out through the snow and continued to put out fruit. It’s a prime candidate for snowcapped shrooms.

I have some exciting mushroom-related announcements to make in the next couple of weeks. I’m also about to start Merlin Sheldrake’s much anticipated Entangled Life. Have you read it, is it as good as everyone says? Maybe I’ll share some of it in the weeks ahead.

Thanks for reading and stay safe.

This is not a fungi post. If it’s anything, it’s probably closer to animals. It also may exhibit signs of memory despite not having a brain. Sounds like you’re in the right place.

A new year walk on a very busy stretch of the West Sussex coastline. Proof, if you needed it, that I can do watery blogs.

A walk around a wet woodland reserve where the river ran free of its banks, merging among poplars like something from prehistory (i.e. no Internet). 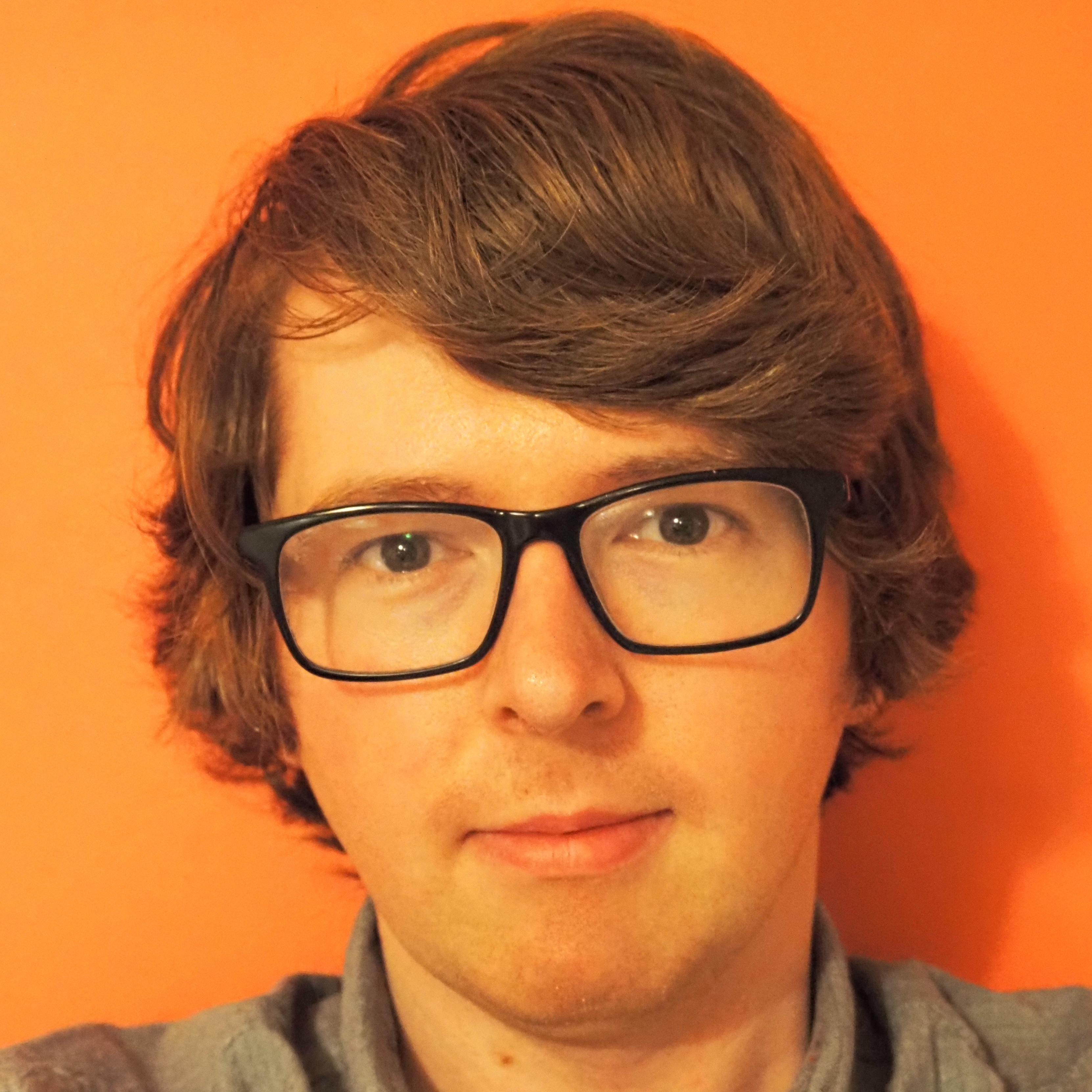