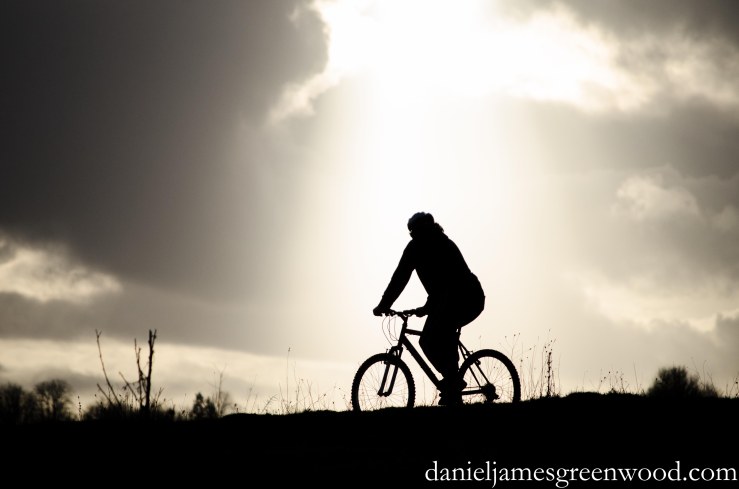 The long shadow of a jogger crosses me and at first I think it’s someone approaching. A peek over my shoulder shows the silhouette of a toiling woman, but is it new resolution or good habit? She is followed over time by a trail of cars, parents clutching the hands of young children, and finally the huffing shape of a cyclist rolling past. The world of the Downs reminds me again that the earth is something of a cauldron, everything is always changing. Groups of people walk along the lane, shadows breaking and reforming, pausing to watch something, perhaps a bird, perhaps the view of houses creeping up the hill, or views of a distant, spiralling city.

Jackdaws dot the horizon in the east, their indentations against the sky encourage the play of human language. They are a slow swarm of insects, embers from a smokeless blaze, or simply jackdaws doing their winter dance. Woodpigeons pass them in the foreground, redwing, too. I sit and watch. On New Hill, the land beneath the jackdaws, the small ash trees are indeed like matchsticks, or else the stiff hairs of a broad and worn broom. More have been felled, chopped and piled, and against the brown wash of wood and winter grasses the shock of the heartwood is telling.

The sun slips down to me, the ant hills like boulders at the edge of a lake, dropping chunky shadows from the daylight. Squirrels cavort, their music one of scratched syllables, like little huffing corvids. We regard them with equal disdain, forgetting their own intelligence and desires. They feel a dislike for their kind, too, sometimes. A helicopter careers overhead, a primitive design still, but how long until tiny drones trail through these skies, how long before they snag in the branches of oaks or the tangle of hawthorn? Who will collect them and what will be done with them. The helicopter is navy blue and white, it heads south-west towards the North Downs as vulnerable as flesh and feathers. 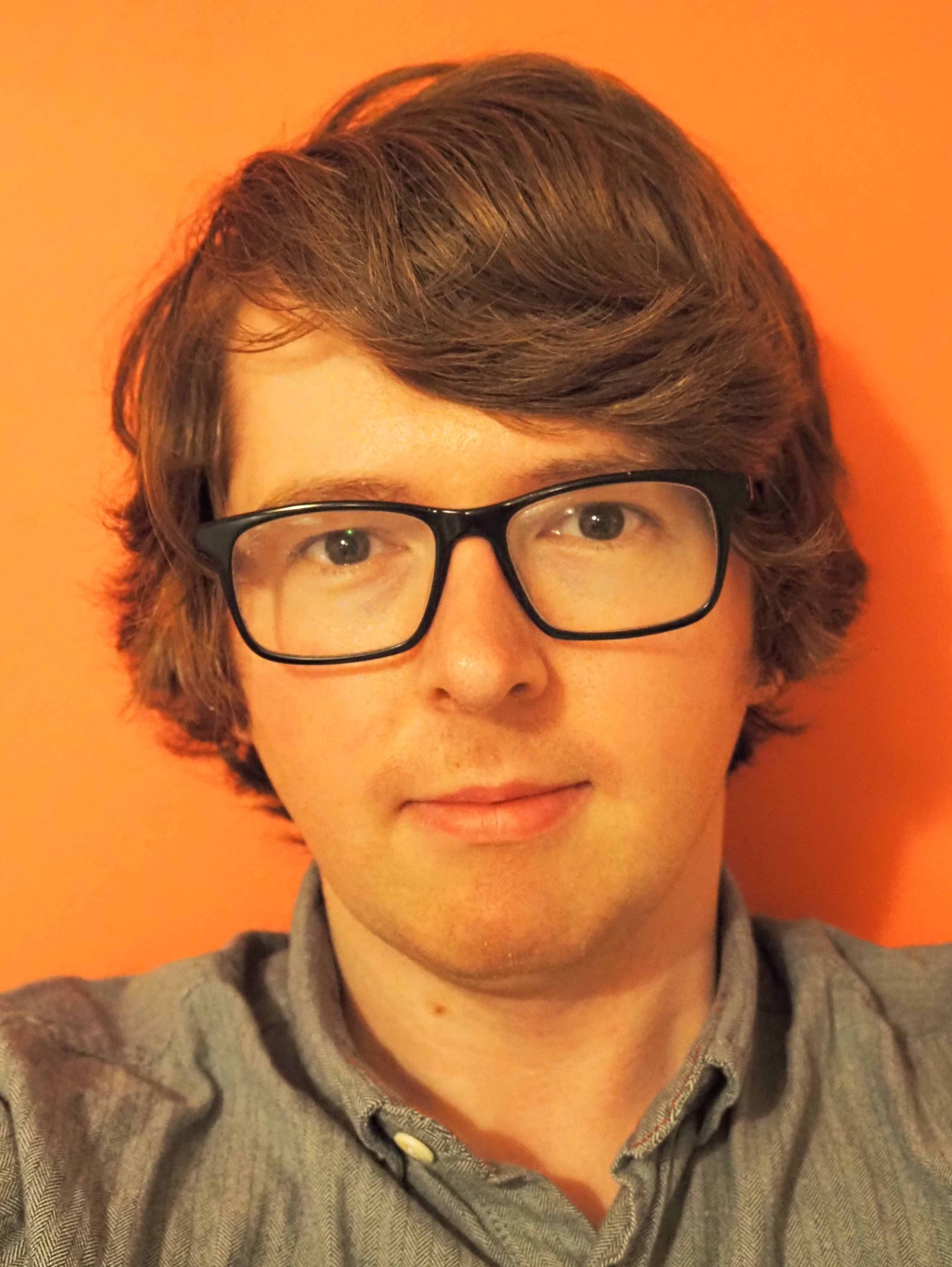