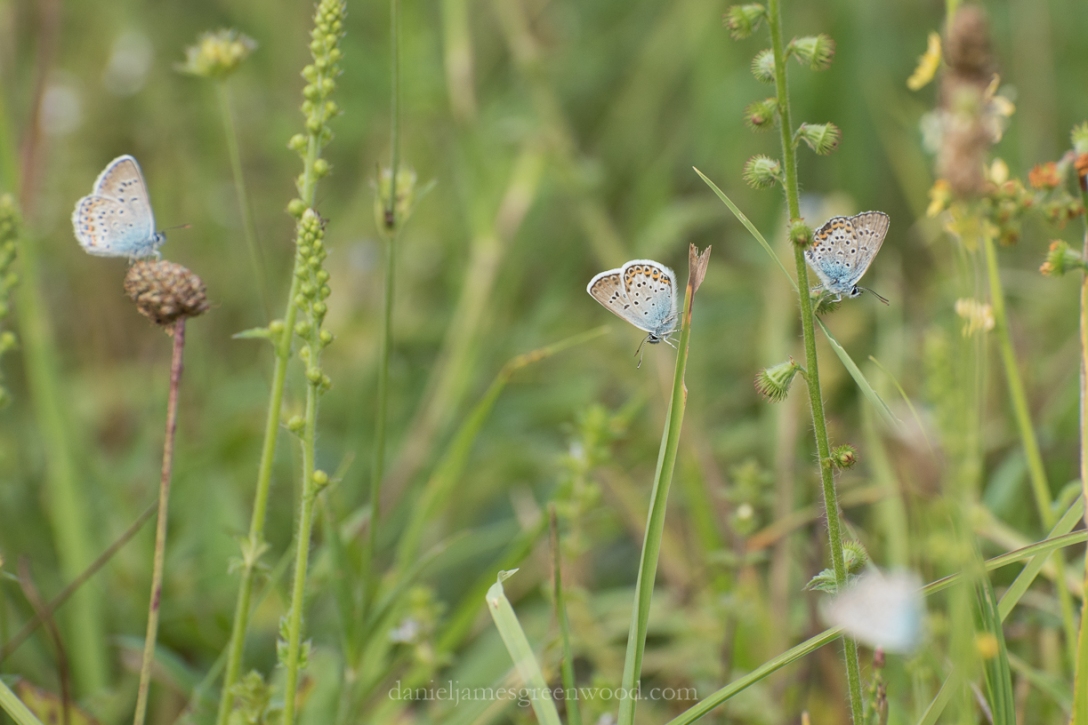 Today is the winter solstice. The darkest and shortest day of the year is the perfect time to look back at one of my fondest summer macro memories. It might also cheer some of you to see photos of sunnier, warmer times, teeming with wildlife.

In August 2016 my friend Peter Beckenham and I travelled to South Moravia in Czechia. This trip was completed by train, with a route of London-Brussels, Brussels-Cologne, Cologne-Prague sleeper, Prague-Brno and back. I really recommend this (maybe not right now) as a much better way to travel than flying. You see more, go to more interesting places and reduce your environmental impact.

For macro photography I was using a Nikon D750 and Sigma 105mm f2.8 macro lens. Most of the photos seen here were taken at f11.

I have posted about the amazing wildlife and landscapes in South Moravia, a region in Czechia, close to the borders of Austria and Slovakia.

Moravia is home to varied landscapes, rivers, wetlands, mountains and woodlands. It of course suffers from the vagaries of intensive agriculture, particularly because of the impacts of the Soviet Union. But its protected landscape system is strong and there are many committed environmentalists who spend much of their free time recording species and promoting and educating people about nature.

The reason I know about these meadows is purely because of local ecologist, conservationist and educator Zuzana Veverkova. Zuzka has taught me so much about European nature, landscapes and cultural heritage. All the thanks here go to her.

The meadow is at the end of a street in the Kyjovka valley. It is surrounded by woodlands, largely managed for forestry and intensive arable farms. Zuzka works to enhance the landscape by advising on the creation of meadows, orchards and other sustainable landscape models which will provide habitat for the rich biodiversity of the area.

You didn’t have to be in a meadow to find diverse invertebrate life. In Zuzka’s post box (attached to an external wall of the house) a colony of European paper wasps had built a nest. They are ready to sting you, so I observed from a distance. They were feeding on umbellifers in the slither of garden in front of the house. We don’t have this species in Britain.

Another species of wasp, but instead an ichneumon (probably a Gasteruption species) was foraging on the flowers.

The wasp action didn’t end there. A red sand wasp had burrows in the soil. I’ve mainly seen this type of wasp on heathlands in the UK. They’re rare because of their dependence on a single habitat type, one of which, in heathlands, has seen a lot lost to forestry and development in the UK.

It was pretty incredible to see that the wasp had caught a honey bee as prey and was leaving it to one side while it went about its business.

The meadow itself, where the ‘garden’ insects are likely to have been visiting on longer foraging trips, was not far away. Here is my friend Peter Beckenham pretending he lives in the meadow. Pete is a bird-nerd and he had plenty to find in this area. He heard a common rosefinch calling in the trees in the distance, a species I haven’t seen yet.

When Zuzka introduced us to the meadows, she immediately found something cool for us to see. This is a European praying mantis. I feel like the mantis could be mistaken for a puppet master here, directing the movements of Zuzka’s hand. They do of course have some sinister behaviour anyway.

The meadows were kitted out with flowers, matching some of the most diverse grasslands Britain has to show, if not more so. Of course continental Europe has far richer grasslands than Britain due to geological processes, connectivity with a wider landmass and probably climactic reasons. We have also ploughed up 97% of ancient grasslands in the Britain. But this wasn’t even a nature reserve. In the UK people fight campaigns over much less diverse habitats, which is still very important.

We visited in August, so there was some quite mild weather which meant the insects were less active. That is perfect for taking photos because the animals are slow and usually perched somewhere helpful. This is a cricket.

On a flower stem this cricket was poised, its wing casings apparent here in their translucent green.

It was very easy to miss this long-horn moth, having attached itself to the sepals of this scabious flower. These are day-flying moths, which include some very beautiful species.

An ermine moth was nectaring on this umbellifer. They look like dalmatians.

I felt sorry for this shieldbug with a red spider mite attached to its head. iNaturalist suggests this is a species in the Carpocoris family.

Nearby was a green shieldbug hiding away in the florets of field cow wheat. I love the colours in this photo and it’s definitely one I consider a ‘portfolio’ image.

One morning in the meadow, after a night of rain, I found hundreds of small blue butterflies perched in grass heads. A Czech user on iNaturalist suggested this is silver-studded blue. I find some blue butterflies really difficult to identify. This image conveys the beauty of a macro lens: a sharp, thin field of view, with a dreamy blur of green in the background.

Far from being a wilderness, the meadow was on the edge of a municipal part of a village that was growing, but slowly. I spent my final morning of that trip taking photos in the meadow. What you can’t see in this image are swallows flying low across the top of the sward. A special memory! Then again, they were eating my subjects…

Entangled Life: the book fungi have been waiting for 🍄

Merlin Sheldrake’s Entangled Life has been sitting on my bookshelf for well over a year. It might even be two years. It almost certainly has fungal spores on it, probably mould. I knew it was going to be an excellent book that contains huge amounts of fascinating info about the fungal kingdom because I’d read… END_OF_DOCUMENT_TOKEN_TO_BE_REPLACED

Hi everyone, I’m pleased to announce that I’m leading a fungi walk in Dulwich Park (SE London) on Sunday 23rd October 2022: The meeting point is near the cafe at 11am. The walk will last around 90 minutes. The walk is free to attend and is funded by the Dulwich Society. It’s been such a… END_OF_DOCUMENT_TOKEN_TO_BE_REPLACED

The Arun valley: gateway to the unknowable Downs

A couple of weeks ago I spent some time in the Arun valley, my local access point to the South Downs. The Arun valley around Amberley is a crossing point (or perhaps washing point) of the Weald and Downs – where the river that rises in the High Weald’s most westerly point cuts a course through the chalk hills.… END_OF_DOCUMENT_TOKEN_TO_BE_REPLACED