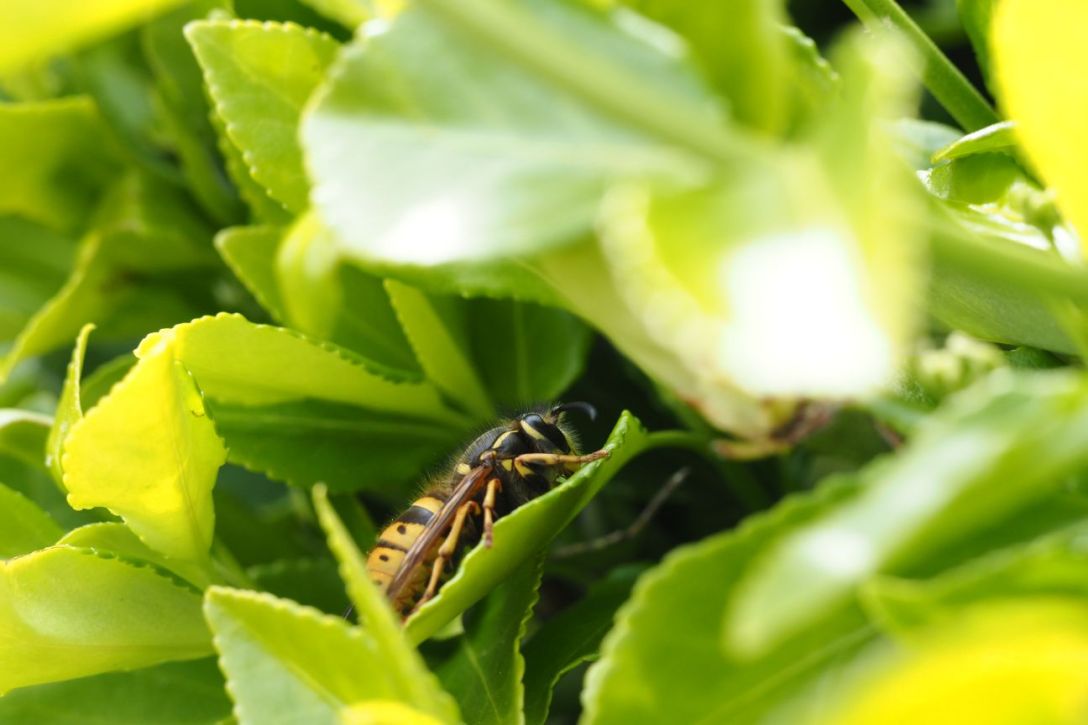 Social media is a dangerous place sometimes. People can end their careers at the click of a button. This blog may end my career as a bee-keeper, which hasn’t started yet.

Last week a video appeared in my Twitter timeline of a bee-keeper filming the swatting of a wasp. “Don’t tell Chris Packham” was the punchline (pun not intended). For any readers outside of the UK, Chris Packham is a wildlife conservationist with a large following and strong presence in the media. The video drew criticism from many established conservationists, Dave Goulson, for example, who has written several books about the importance of a wide range of insects, many of which are found in gardens.

The video was deleted and the bee-keeper evidently realised they had made a mistake and had something to learn (great stuff, now stop killing wasp queens please). But it was the kind of interesting insight that can only sometimes be provided by a mistake. Is the crushing of wasp queens (this person claimed to have killed more than 40) common practice? Is it encouraged by people within the industry, on the quiet? Judging from the bee-keepers I know, I would be absolutely astonished by that. What did astonish, however, was that this individual used to provide a monitoring service for the English government’s department for agriculture!

In keeping with that, a fellow bee-keeper pointed out that wasps remove a huge number of agricultural pests from the environment, which will ultimately benefit the farming of honey bees. Therefore killing wasp queens was harmful to far more than that squashed insect. Unfortunately this dim-wittedness is all too common in Britain, a micro-version of the continental European hunter’s desire to kill anything with a curved bill and talons, as I once heard someone say about the situation in eastern Europe.

It offers uncomfortable questions around industrial bee-keeping, which is a form of livestock farming, that may need to be fully addressed.

In much better news, there was a watershed moment for wasps in the media in the same week, however. Damian Carrington of The Guardian published this excellent article about the importance of wasps. It has some amazing science in it but also pointers to the economic importance of social wasps. This paragraph stood out:

Overcoming prejudice against wasps will not be easy, the scientists said, because they have long been portrayed as hateful. The ancient Greek polymath Aristotle wrote that “hornets and wasps … have nothing divine about them as the bees have”. In the Bible, God sends hornets as punishment to sinners in three different books.

Anyone who read this blog last year knows I have been trying to make this point in a more amateur way week after week. Wasps are not just one black-and-yellow species that annoys you at the picnic table every August. In the UK we have thousands of species, something you can’t say about most animals on these isles.

Take this solitary wasp, which I referenced in a previous post. iNaturalist reckons these are in the family Cheloninae, a group of ichneumon wasps. This wasp was absolutely tiny, with about 20 of them gathering on the edges of a shrub. They are one of several thousand species we have in the UK, with their value potentially not understood by science and certainly not economically. For 99.9% of the population that is the case due to their size and the fact that, you know, why would you look unless you blog about this stuff?

In recent weeks I’ve watched a wasp queen land in my basin pond to drink, sometimes several times a day from what I can see. She flies in and always picks the same spot. I love to see her. On a sweeter note, I watched another queen (or perhaps the same one?) visiting gooseberry flowers to nectar. In the late summer we’ll pick the fruit she helped to create, and wasps will be welcome here. This offer is unconditional, despite how annoying their workers will be in the summer to come.

Thanks for reading (and not squashing).