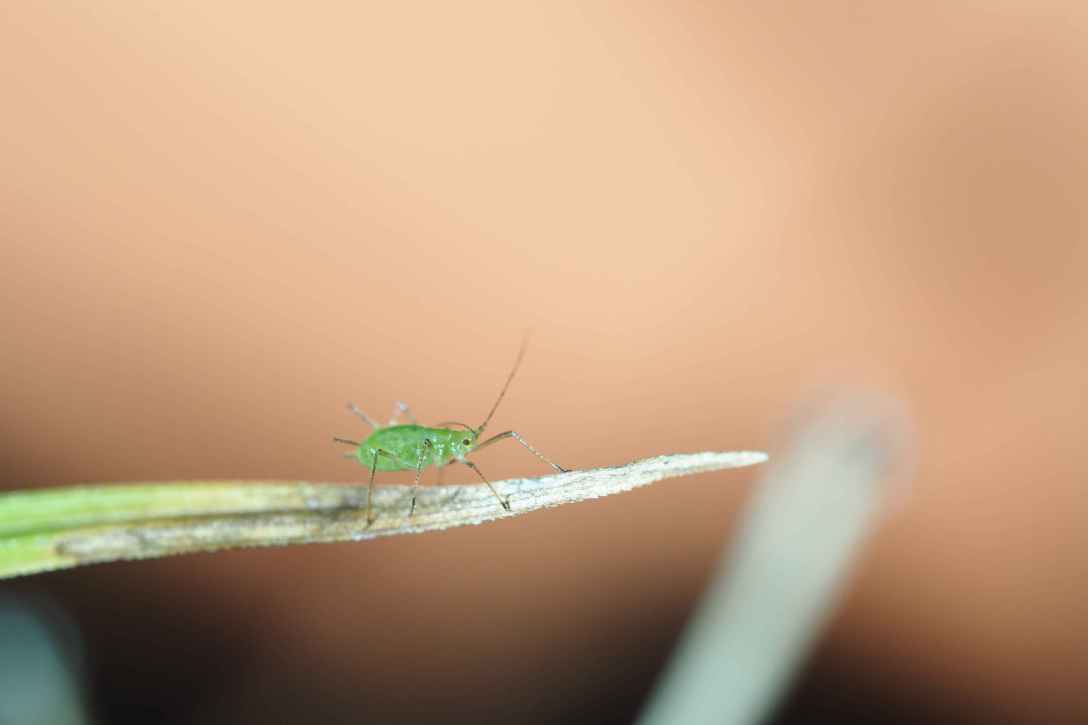 The other day I saw a baffling tweet from someone angry that people were declaring ‘spring is here’. The person mansplained February and told people to ‘get your head down’. For me, observing even the most minute hint of spring in midwinter is a real cause for hope, especially in a pandemic. For me it’s the vixen’s glass-shattering bark in January, a sign that foxes are mating, and that cubs will soon be playing in the railway sidings among primroses and (in British urban environs) Spanish bluebells.

The seasons are not chunks of meat separated out through the year. I think it’s important we notice and appreciate the smaller things. They can teach us about our changing world.

Now to the macro. Last week we had one day of glorious sunshine, amongst what has otherwise been a grey sky shutdown. My personal relationship with direct sun is getting more complicated, with skin that burns within minutes without protection. This is the kind of weak winter sunlight I can get behind, or in front of?

On that sunny day I popped into my garden for just 10 minutes to catch some of those gentler rays and see what was stirring in the wild micro-world.

This fly was not bothered at all by my presence. I think it’s something like a yellow dung fly.

Revisiting one of the best patches for spiders and other inverts in my garden, I found this nursery web spider basking on the petal of a winter hellebore. They remind me of early spring, the time of lesser celandines.

On a nearby foxglove leaf was another spider. This is a species of wolf spider which is commonly found in this little patch. My spider knowledge is basic, but I would say these two species are common in urban areas.

Finally, it was nice to see some genuine larger fungi growing. This is maybe turkey tail or smokey bracket, a small polypore nonetheless. It’s growing on a small stump left from a tree of a former owner. I’m glad it’s there!

Fungi Friday 5th March 2021 These days of lockdown have made me appreciate the places I’ve had the privilege of visiting in the before Covid times. Also, I haven’t been to the woods properly in what feels like ages and I’ve not found any fungi locally, until it was too late for this post. And… END_OF_DOCUMENT_TOKEN_TO_BE_REPLACED

I’m pleased to publish episode 2 of the Unlocking Landscapes podcast. My guest this month is Raki Nikahetiya. … END_OF_DOCUMENT_TOKEN_TO_BE_REPLACED

Macro Monday: Return of the Mac(ro)

It’s true that macro doesn’t end when bees and butterflies are no longer on the wing. But there is something about the first flying insects of the year that feels different.… END_OF_DOCUMENT_TOKEN_TO_BE_REPLACED